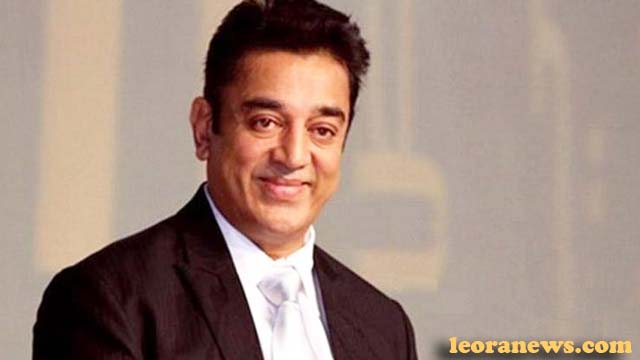 Kamal Haasan was born to D. Srinivasan, a lawyer and Rajalakshmi, housewife. His brothers, Charuhasan and Chandrahasan, also played. Kamal’s sister, Nalini (born 1946), is a classical dancer. He attended primary school in Paramakudi before settling in Madras (now Chennai) while his brothers were pursuing higher education. Kamal continued his studies in Santhome, Madras, and was attracted to the cinema and the fine arts, encouraged by his father.

On February 21, 2018, Kamal Haasan officially launched his political party, Makkal Needhi Maiam (literally People’s Justice Center). The party flag displays six joined hands in a circle of alternating colors of red and white, with a white star in the center on a black background.

At the beginning of his career, he co-starred in several films with Srividya. They would have had an affair in the 1970s and their relationship was explored in the 2008 Malayalam movie Thirakkatha by Renjith (with Anoop Menon as Kamal and Priyamani as Srividya). Kamal visited Srividya when she was on her deathbed in 2006.

Kamal and actress Sarika started living together in 1988 and married after the birth of their first child, Shruti Haasan (born in 1986). Shruti Haasan is a singer and actress from Tollywood-Kollywood. Their younger daughter, Akshara (born 1991), was deputy director of Vishwaroopam in 2013. Sarika stopped acting soon after their marriage and replaced Vani Ganapathy as Kamal’s costume designer for Hey Ram. In 2002, the couple filed for divorce, which became final in 2004. Kamal had met the actress Gautami (who had starred in several films in the late 1980s and early 1990s) from 2005 to 2016 Gautami had announced on her blog that she had ended her relationship with him. Gautami wrote on his blog: “It is heartbreaking for me to say today that Mr. Haasan and I are no longer together. After almost 13 years together, this is one of the most devastating decisions I’ve had to make. in my life, “The girls of Shruti, Akshara and Gautami, Subbalakshmi (from a canceled marriage) lived with them.