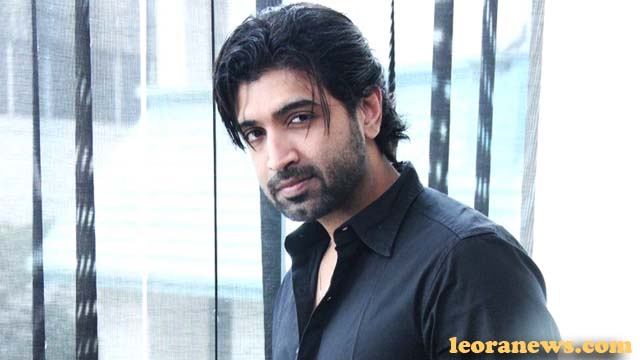 Arun Vijay is an Indian actor living in Alwarthiru Nagar. He was born on November 19, 1977 in Arunkumar. He is the only son of movie actor Vijayakumar and has been active in the Tamil film industry since 1995. He holds a parachute license from the United States Parachute Association.

He was born into a movie family. He was the only son of actor Vijayakumar and his first wife, Muthukannu. He studied at Don Bosco Maticulation Primary School, Egmore. After completing his studies, Arun joined Loyola College for his graduate studies. He has two older sisters, Kavitha, who starred in one film, Coolie and Anitha. Arun Vijay’s mother-in-law is actress Manjula Vijayakumar, who starred in more than 100 films in the 1970s, while her half-sisters Vanitha, Preetha and Sridevi also starred in several films.

In 2006, Arun Vijay married Aarthi, the daughter of the film producer Dr. N. S. Mohan, and a postgraduate psychologist, with whom he has a daughter, Purvi, and a son, Arnav Vijay. In 2010, Kavitha’s daughter, Hasini, married the son of N. S. Mohan, Hemanth, co-producer of Feather Touch Entertainments, who also played alongside Arun Vijay in Malai Malai.