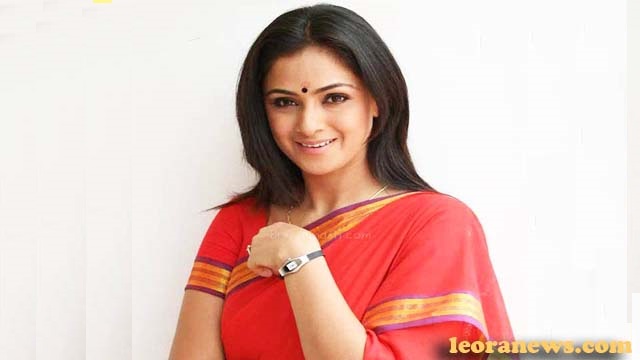 Simran Bagga born name Rishibhama Naval, also known as Simran, is an Indian actress, producer and television personality. She has appeared mainly in Tamil-language films, alongside Telugu-language films, as well as in some Hindi, Malayalam and Kannada films.

She was born April 4, 1976 in Mumbai and spent most of her childhood there. Although Simran initially aspired to become a fashion designer, she accepted to join the Indian film industry, a result of her fame as a presenter of the series Superhit Muqabla, making her Bollywood debut at Sanam Harjai (1995). After playing in some Hindi films, she then made her first hit with Tere Mere Sapne (1996) alongside Arshad Warsi. Subsequently, she made her debut in South Indian cinema with the Malayalam film Indraprastham in 1996 and starred in her first film in Kannada, Simhada Mari and the Telugu film, Abbai Gari Pelli, the following year.

She was born in Mumbai under the name of Rishibhama Naval, Punjabi parents; his father is Ashok Naval and his mother, Sharda. Simran has two sisters, Monal and Jyothi Naval, and a brother named Sumith. She graduated from St. Anthony High School in Versova and completed her Bachelor of Commerce degree in Mumbai. She speaks Punjabi, Hindi, English and Tamil. Simran is a trained dancer and can play Bharatanatyam and Salsa.

She married Deepak, her childhood family friend in 2003. They have two sons, Adheep and Aadit.

In March 2002, Simran signed to endorse Fanta, Coca-Cola’s tangy orange drink. According to a spokesman for the company, “the stars of the cinema touch different segments to establish a direct link with the brand”. The advertisement was designed by Lowe and directed by filmmaker Latha Menon. In the same year, Jyoti Labs launched the Jeeva soap with Simran to support the brand and advertising. On June 4, 2008, PepsiCo announced that Simran would be Kurkure’s new brand ambassador to the South Indian market, joining the endorsed sponsor, Juhi Chawla. Simran was chosen as the brand ambassador for Cadila Healthcare’s Sugar Free Gold hypo-sugar substitute. She is also linked to General Mills India for Pillsbury Atta and has appeared in several television commercials.