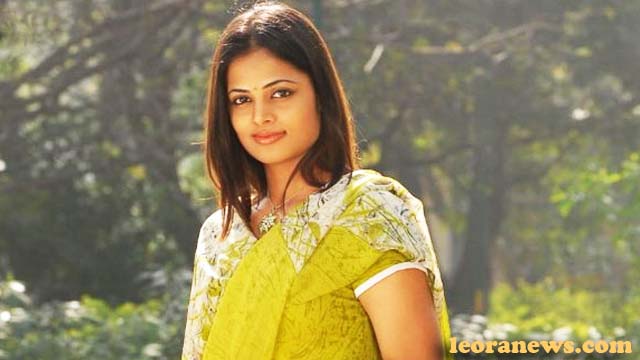 Sindhu Menon is an Indian actress, who has mainly starred in Telugu, Kannada, Malayalam and Tamil films. She made her debut as a child artist in the 1994 film Kannada, Rashmi.

Menon was born in Bangalore, Karnataka, India, to a Malayali family. She has a younger brother, Karthik, who recently worked as a Kannada VJ music channel and became an actor. Menon is able to communicate fluently in several languages, including Malayalam, his native language, Telugu, Tamil, Kannada, Hindi and English. She was also raised in her birthplace, Bangalore.

She married Dominic Prabhu, a British IT professional based in Telugu, in April 2010. The couple has a daughter, Svetlana and a son.