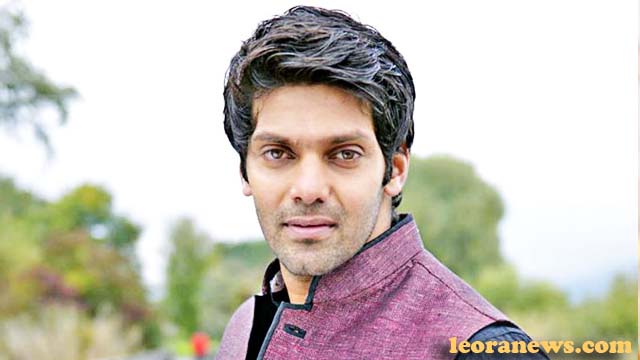 Jamshad Cethirakath, known by his stage name Arya, is an Indian film actor and producer, appearing primarily in Tamil films, as well as appearing in several Malayalam productions. He achieved his breakthrough by portraying dishonest characters in Vishnuvardhan’s Arinthum Ariyamalum (2005).

He was born in Trikaripur, Kerala in 1980. He was educated at SBOA Matriculation and Higher Secondary School in Chennai, and graduated from Vandalur Crescent Engineering College, Chennai. His younger brother Sathya also appeared in Tamil films.

He competed in the Vätternrundan Motala cycling race and won a medal. Arya was the future husband of the show Enga Veetu Mapillai broadcast on Colors Tamil in search of a perfect wife among the 16 competitors. On Valentine’s Day 2019, Arya announced that he would marry the actress Sayyeshaa. The wedding would take place in March 2019.