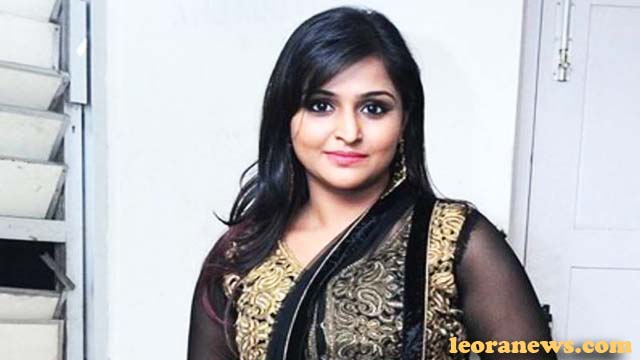 Remya Nambeesan is an Indian actress who appears in films in Malayalam and Tamil. She has appeared in more than 50 films and has sung more than 20 songs.

Remya made her debut in the 2000 Malayalam movie Sayahnam as a child artist. After having been a children’s artist in several Malayalam films in the early 2000s, she then played secondary secondary roles, before starring in the 2006 film, Aanachandam. In 2005, she made her Tamil debut with Oru Naal Oru Kanavu.

Remya Nambeesan was born from Subrahmaniam Unni and Jayasree. His father is a former theater artist, active member of troupes such as “Jubilee” and “Harishree”. She has a brother, Rahul, who has worked as music director in the Malayalam movies Philips and Monkey Pen and as singer in the film Thattathin Marayathu. She attended Mahatma Gandhi Public School in Ambadimala, near Chottanikkara. Remya earned a bachelor’s degree in communicative English from St. Teresa’s College in Ernakulam.