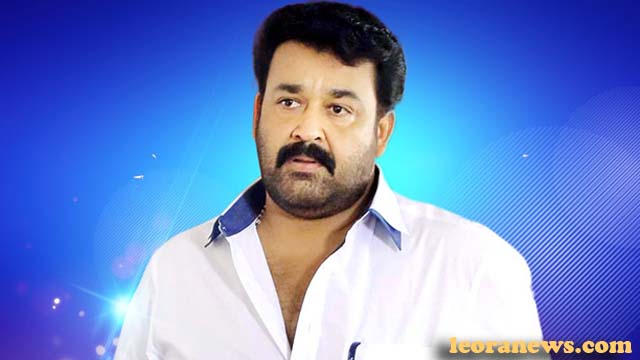 Mohanlal Viswanathan was born May 21, 1960, is an actor, producer and performer of Indian theater who works mainly in the Malayalam cinema. He has had a prolific career for four decades, playing in more than 300 films. In addition to Malayalam, he has also appeared in other regional Indian films.

Mohanlal Viswanathan was born on May 21, 1960 in the village of Elanthoor, Pathanamthitta District, Kerala. He is the youngest child of Viswanathan Nair, a former bureaucrat and lawyer for the Kerala government, and Santhakumari. He had an older brother named Pyarelal (died in 2000 during a military exercise). Mohanlal grew up in Mudavanmugal in his paternal home in Thiruvananthapuram. He studied at the Thiruvananthapuram High School Government Model High School, and earned a Bachelor of Commerce degree from Mahatma Gandhi College in Thiruvananthapuram. Mohanlal’s first role was that of a sixth grade student for a play called Computer Boy, in which he played a ninety-year-old man.

He has received five National Film Awards: two Best Actor Awards, a Jury Special Mention and a Special Jury Award for his performance, as well as the Best Feature Award (as a Producer), nine Kerala State Film Awards Award, Filmfare Awards South and many other awards. The Indian government awarded him Padma Shri, India’s fourth highest civilian honor in 2001, and Padma Bhushan, the third highest civilian honor in 2019, for his contribution to Indian cinema. In 2009, he became the first and only actor to be awarded the honorary rank of lieutenant-colonel in the territorial army of India. He received an honorary doctorate from Sanskrit Sree Sankaracharya University in 2010 and from Calicut University in 2018.

He resides with his family in Thevara, Kochi State, Kerala. He married Suchitra, daughter of Tamil film producer K.Balaji, on April 28, 1988. The couple has two children, Pranav Mohanlal and Vismaya Mohanlal. He then recalled in an interview that Suchitra sent him cards because she wanted to marry him. Their horoscopes did not match at first, but later it was found that the astrologer had made a mistake. Pranav has appeared in a few films, notably in Mohanlal’s Onnaman (2001). Mohanlal did not object when his son expressed the desire to act because “children can have such ambitions, if we can help them achieve something, what’s the problem?” He owns a house in Ooty, a villa in the Arabian Ranches and an apartment in the Burj Khalifa in Dubai. Mohanlal is a foodie. He also loves melodious music. Mohanlal is a fervent supporter of destiny and spirituality. He describes himself as a religious and spiritual person and likes to read Osho, J. Krishnamurti, Aurobindo and Ramana Maharshi. He has often stated that the turn of events in his life, including his film career, was accidental.