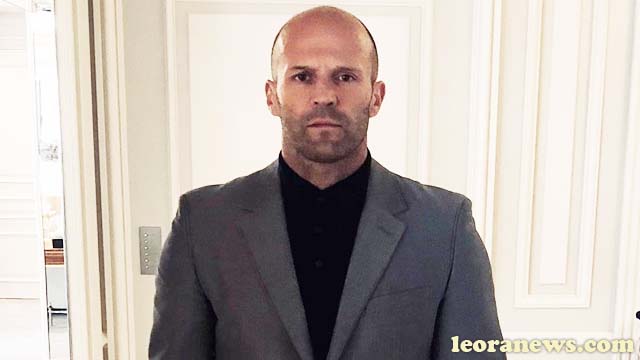 Jason Statham was born July 26, 1967 is an English actor and producer. Presented as an anti-hero, he is known for his action-thriller films and harsh, sunk, and Machiavellian characters.

Statham began practicing Chinese martial arts, kickboxing, and karate recreationally in his youth while working at the local market stalls. An avid footballer and diver, he was a member of the British National Diving Team and represented England at the 1990 Commonwealth Games. Soon after, he was asked to model for French Connection, Tommy Hilfiger and Levi’s in various advertising campaigns. His past working on market stalls inspired his casting in Guy Ritchie Lock’s crime films, Stock and Two Smoking Barrels (1998) and Snatch (2000).

The commercial success of these films led Statham to play the role of Frank Martin in the Transporter trilogy (2002-2008). After starring in a variety of heist and action-thriller films such as The Italian Job (2003), he established himself as a leading man in Hollywood. However, he also starred in films without commercial and critical success such as Revolver (2005), Chaos (2005)

Statham regained commercial success as part of the ensemble action series The Expendables (2010-2014) and the Fast & Furious franchise. In the latter, he played Deckard Shaw in Fast & Furious 6 (2013), Furious 7 (2015), The Fate of the Furious (2017) and the spin-off Fast & Furious Presents: Hobbs & Shaw (2019). He was credited as a co-producer on Hobbs & Shaw, receiving his first production credit.

Statham’s acting has been criticized for its lack of depth and variety, but it has also been praised for leading the resurgence of action films during the 2000s and 2010. According to a BBC News report, his film career from 2002 to 2017 generated around $ 1.5 billion in ticket sales, making him one of the highest-grossing stars in the film industry.

Statham has been in a relationship with model Rosie Huntington-Whiteley since 2010. The couple announced their engagement in January 2016. Their son, Jack Oscar, was born in June 2017. They reside in Beverly Hills, California.

Statham enjoys wakeboarding, jet skiing, windsurfing and rock climbing. While filming on location in Varna for The Expendables 3, he drove a truck off the road in the Black Sea due to faulty brakes. In a 2013 interview with Vanity Fair, he pleaded for stuntmen to be given their own category at the Oscars: “All stuntmen are unsung heroes. They really are. No one gives them credibility. They take risks. their neck. And then you got poncy actors pretending to do