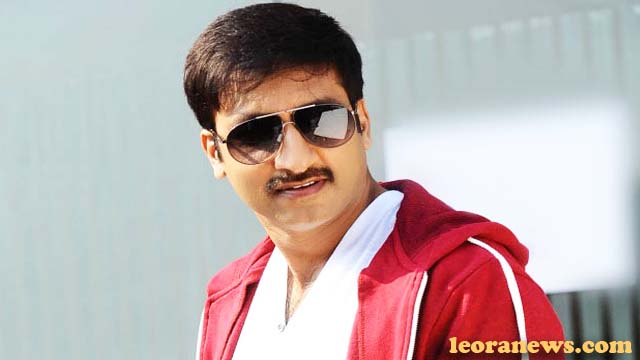 Tottempudi Gopichand was born June 12, 1979 is an Indian actor who works mainly in Telugu films. Known for his roles in action films, Gopichand made his debut with Tholi Valapu (2001). After playing an antagonist in films such as Jayam (2002), Nijam (2003) and Varsham (2004), he established himself as a main actor.

His older brother Premchand was an associate director under Muthyala Subbaiah and started working as a director, however, he died in a car accident. Gopichand was in Russia at the time and was unable to attend his funeral due to visa issues. He also has a younger sister, who is a dentist.

After completing his engineering studies, he decided to pursue a career in film to continue his father’s legacy and took a dialogue modulation course for a year. He is a close friend of actor Prabhas.

As of January 2021, his next sports action film Seetimaarr, directed by Sampath Nandi has been in production. The movie star co-stars with Tamannaah, Digangana Suryavanshi and Bhumika Chawla. He is also working on another film, Pakka Commercial, directed by Maruthi and produced by UV Creations and GA2 Pictures with Rashi Khanna as the main heroine.

He married Reshma, niece of Telugu actor Srikanth in 2013. The couple have two sons.