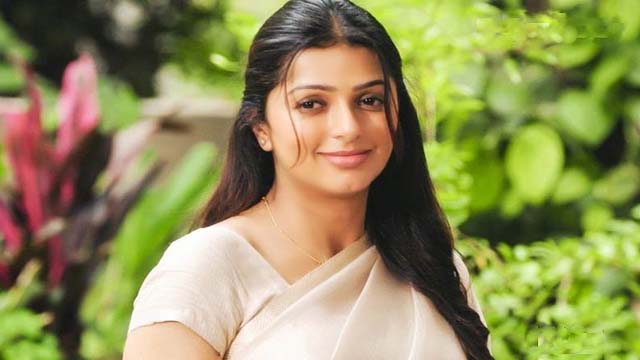 Bhumika Chawla was born into a Punjabi family in New Delhi, India, where she completed her studies. His father was an army officer. Bhumika has two brothers and sisters, an older brother and a sister.

She moved to Mumbai in 1997 and began her career with commercials and music video albums in Hindi. She appeared in the television series Zee Hip Hip Hurray.

Bhumika Chawla married her long-time boyfriend and yoga teacher Bharat Thakur on October 21, 2007 in Devlali, Nashik, Gurdwara. She attended regular Thakur classes and would have attended for four years before marrying her. The couple has a son born in February 2014.