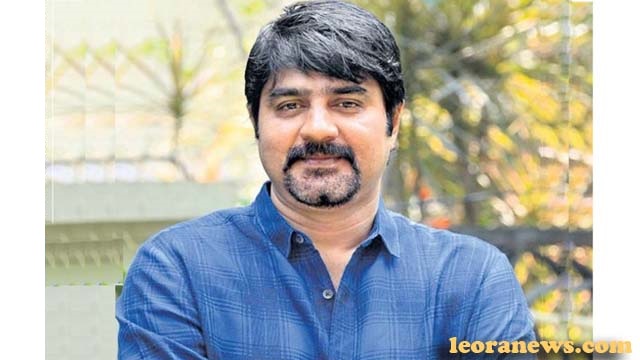 Meka Srikanth, born 23 March 1968, is an Indian actor, known for his works mainly in Telugu cinema. He has received two Nandi State Awards and a Filmfare Award South Award. He has appeared in films such as Swarabhishekam, which won the Telugu Best Film Award in 2004, and Virodhi, in the Indian Panorama section, at the 2011 Indian International Film Festival. Sri Rama Rajyam also had a special screening at the India International Film Festival, November 28, 2011.

Srikanth was born on March 23, 1968 in Gangavathi, Karnataka, India. He completed a Bachelor of Commerce degree at the CSI College of Commerce, Karnataka University, Dharwad, Karnataka. He also graduated from a film institute in Hyderabad. Srikanth married in Ooha on January 20, 1997 and has two sons, Roshan and Rohan, and a daughter, Medha. He currently lives in Jubilee Hills, Hyderabad.