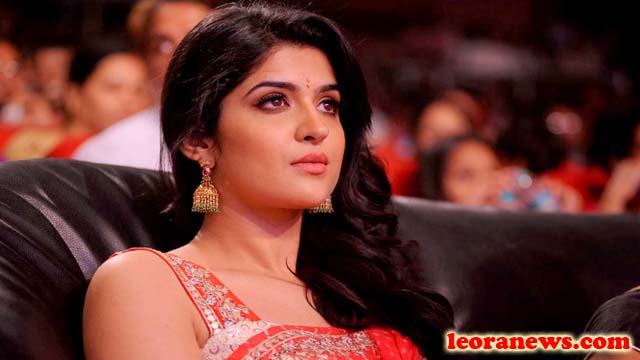 Deeksha Seth is an Indian actress and model. Finalist at Femina Miss India in 2009, she made her acting debut in the drama Telugu Vedam (2010).

Deeksha was born on February 14, 1990 in Haldwani. Since his father worked for ITC Limited and was often transferred, his family moved regularly and lived in various parts of India, including Mumbai, Chennai, Kolkata, Rajasthan, Gujarat and Uttar Pradesh. as well as in Kathmandu, Nepal. She completed her kindergarten and schooling up to third grade in Chennai, and enrolled in a college in Mumbai. She attended an internship at Mayo College Girls School, Ajmer. She has an older sister, who currently lives and works in Mumbai. She cites that she wanted to become an underwater archaeologist.

During her first year at the university in 2009, she was spotted by a scout of the Femina Miss India contest at an NSS event, which persuaded her to become a model and participate in the beauty pageant. She created a portfolio with the help of a friend of her father, and participated in the contest. Despite her lack of modeling experience, she was one of 10 finalists, winning the Fresh Face title.

During a modeling mission in Hyderabad, the casting director of Krish’s film Teledu Vedam spotted her. She was chosen for the role of Pooja, the rich friend of lead character Cable Raju (played by Allu Arjun), after 70 girls were rejected by the creators, citing that she “liked the script and decided to give it a shot. “. Vedam, a dramatic anthology film, has been critically acclaimed and praised at various ceremonies.

Seth signed two other films, with the upcoming release of Ravi Teja-starrer Mirapakaay, which will be a great commercial success. Two weeks later, after Mirapakaay, the action drama Wanted with Gopichand, which was her debut as the main female character, came out and ended up as a box office bomb. She has signed for three other Telugu projects, Rebel with Prabhas and Tamanna Bhatia, Nippu with Ravi Teja and the socio-fantastic Uu Kodathara? Ulikki Padathara? She was also attached to two Tamil films, the Rajapattai of Suseenthiran with Vikram, as well as the Silambarasan-starrer Vettai Mannan, whose release is scheduled for 2013.