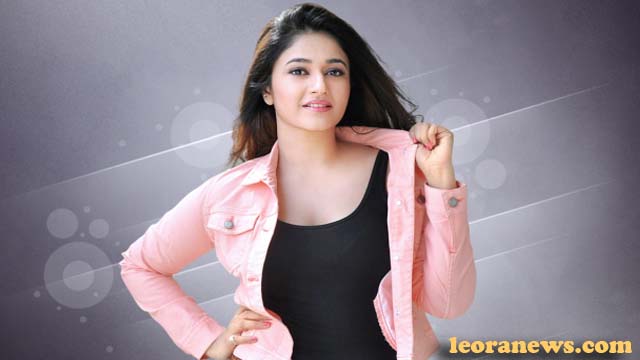 Poonam Bajwa is an Indian actress, born April 5, 1989 in Tamil, Malayalam, Telugu and Kannada movies. She began her acting career in 2005 and her first film is Modati Cinema, a Telugu film, after this film she has shown in other Telugu films, including Boss (2006). His first film in Tamil is Seval (2008). Then she appeared in films like Thenavattu (2008) and Kacheri Arambam (2010).

Punjabi by birth, she was born in Mumbai of Amarjith Singh, a naval officer and Deepika Singh, a housewife. She has a younger sister, Daya. She was crowned Miss Pune in 2005 and after that she started modeling part-time while studying. When she went to Hyderabad for a ramp show, the director of Mudati noticed her and asked her if she was interested in movies. She finished her 12th then and had an interval of five months before college and so agreed to play in her movie. She studied literature at SIMC, Pune.

She made her film debut in the 2005 Telugu film, Modati Cinema, after which she appeared in several Telugu films, including Boss alongside Nagarjuna and Bhaskar, Parugu. She made her Tamil debut in 2008 with the masala film directed by Hari, Seval, then starred in Thénavattu and Kacheri Arambam, co-starring with Jeeva and Drohi. Her next project was with the new director Praveen Tribiyani, and she also appeared with Mammootty and Mohanlal. She played in Chinatown, a Malayalam film in the role of Emily, with Mohanlal, Dileep, Jayaram, Suraj Venjaramood and Kavya Madhavan, and directed by Rafi Mecartin.