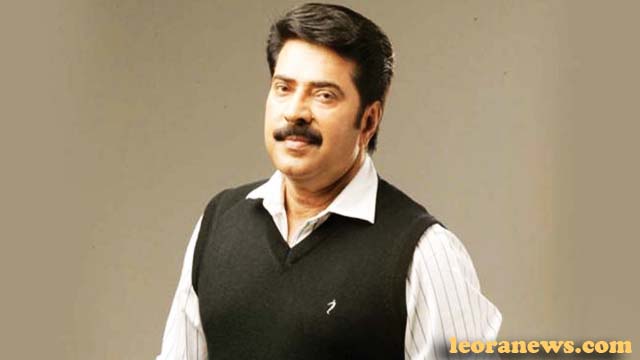 Muhammad Kutty Paniparambil Ismail was born on September 7, 1951, better known by his artist name. Mammootty is an Indian film actor and producer who works in Malayalam cinema. During a career spanning four decades, he has appeared in more than 400 films, mainly in Malayalam and also in Tamil, Telugu, Kannada, Hindi and English.

Mammootty was a lawyer by profession. After establishing himself as a leading actor in the 1980s, his major breakthrough came from the commercial success of the 1987 film in New Delhi. He has won three Best Actor National Film Awards, seven Kerala State Film Awards and thirteen Filmfare Awards South Awards. In 1998, the Indian government awarded him Padma Shri for his contributions to the arts. He also received an honorary doctorate from the University of Kerala in January 2010 and the University of Calicut in December 2010.

Mammootty is the president of Malayalam Communications, which runs the malayalam TV channels Kairali TV, People TV and WE TV. He is also the Goodwill Ambassador for the Akshaya Project, the first districtwide digital literacy project in India. He is the sponsor of the Pain and Palliative Care Society, a Kerala charity created to improve the quality of life for advanced cancer patients. He has also worked with the Kozhikode Pain and Palliative Care Center in India.