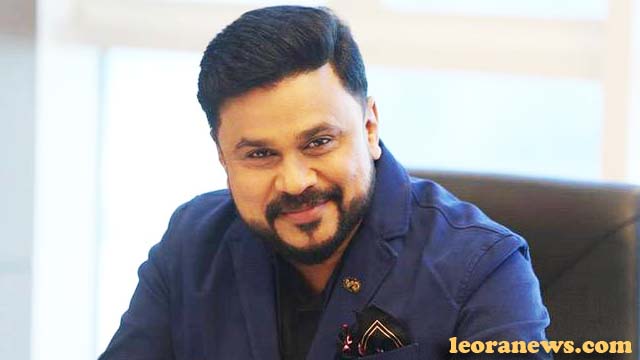 Gopalakrishnan Padmanabhan was born on October 27, 1967, better known by his stage name Dileep, is an Indian actor, producer and businessman, who works mainly in the Malayalam film industry. He has appeared in more than 150 films and won four Kerala State Film Awards, a Filmfare Awards South and several other awards.

Dileep was born in Edavanakad, Ernakulam District, Kerala, India, Padmanabhan Pillai and Sarojam. He is the eldest of three children. He has a brother, Anoop, and a sister, Sabitha. He studied at Vidyadhiraja Vidya Bhavan High School in Aluva, where he passed the tenth standard in 1985 and joined Union Christian College, Aluva, for the third group of pre-graduate (upper secondary), 1985 in 1987. He later graduated with a degree in history from Maharaja’s College, Ernakulam. It was during his stay at the Maharaja College that he began to take Impressionist acts (mimicry) seriously. Dileep and his friend Nadirshah produced and performed (vocals) in an Onam-based audio cassette entitled De Maveli Kombathu, which facilitated his entry into the film industry.