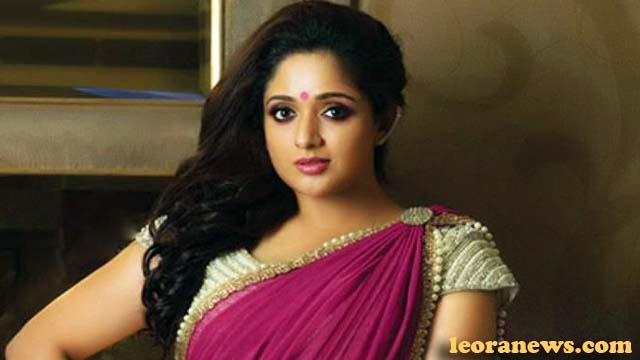 Kavya Madhavan is an Indian actress born on September 19, 1984 in malayalam movies. She made her debut in 1991 as a child artist in Pookkalam Varavayi. Her first role as principal actress was in Chandranudikkunna Dikhil of Lal Jose in 1999, when she was in grade nine. Her success earned her the status of lead actress in the 2000s. She has twice won the Kerala State Film Award for best actress for her performances in Perumazhakkalam (2004) and Gaddama (2010).

Kavya married actor Dileep on November 25, 2016 at the Vedanta Hotel in Kochi. The couple has a daughter, Mahalakshmi, born on October 19, 2018. It was Meenakshi, Dileep’s eldest daughter, who proposed the name of her half-sister.

Kavya owns a textile shop called Laksyah. In April 2013, Mathrubhumi Books published a collection of Kavya’s memoirs, Kathayil Alpam Kavyam, which gives an insight into his childhood memories and the experiences of his school years and cinema. The book was published by writers Subhash Chandran and Deedi Damodaran at a ceremony held in K. Kesava Hall Menon Hall in Kozhikode on 11th April