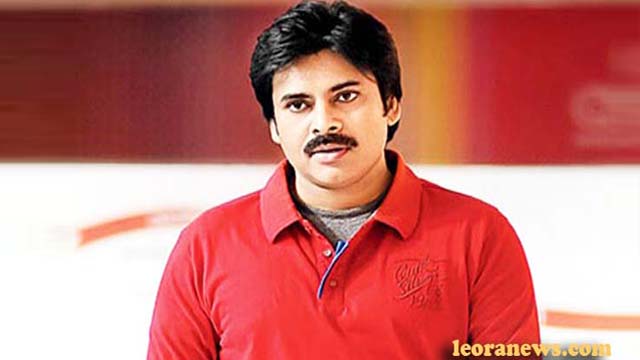 Konidela Kalyan Babu, better known by his stage name, Pawan Kalyan, is a film actor, producer, director, screenwriter, writer, philanthropist and politician. His films are mainly at the Telugu cinema. He is the younger brother of the popular actor Chiranjeevi. Kalyan made his film debut in the 1996 Telugu film Akkada Ammayi Ikkada Abbayi. In 1998, he played in Tholi Prema, which won the National Film Award for Best Telugu Film for this year.

Kalyan was born in Konidela Venkat Rao and Anjana Devi in ​​Bapatla, Andhra Pradesh. He is the younger brother of Chiranjeevi and Nagendra Babu. He started using the name “Pawan” after a martial arts presentation he had organized to demonstrate his training. He holds a black belt in karate.

He is known for his works in the films Gokulamlo Seetha, Suswagatam, Tholi Prema, Thammudu, Badri, Kushi, Jalsa and Gabbar Singh, for which he received the Filmfare Award for Best Actor – Telugu, and Attarintiki Daredi, which became one of the most successful Telugu movies of all time. He was ranked 26th in 2013, 69th in 2017 and 24th in 2018, respectively, in Forbes India’s Top 100 Celebrity List. He produces films under the banners Anjana Productions and Pawan Kalyan Creative Works. In March 2014, he entered politics by founding the Jana Sena party. During this period, Google ranked Pawan Kalyan among the most sought-after Indian politicians on Google Search.

Pawan Kalyan was widely known for his philanthropic work. He found a charitable trust called the Common Man Protection Force (CMPF). This trust was said to help citizens in the early warning system in the states of Telangana and Andhra Pradesh. He was also invited to Harvard University in Boston, USA, to deliver a speech at the 14th 2017 Indian Conference with Madhavan.