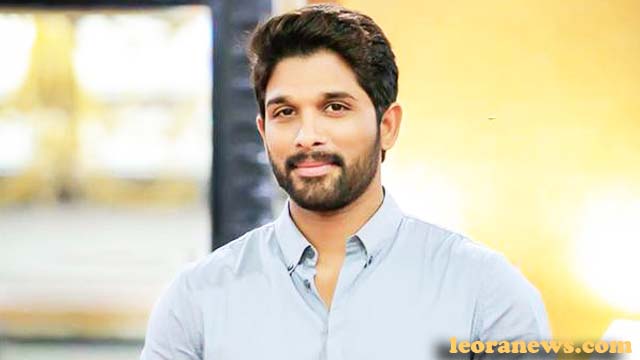 Allu Arjun was born April 8, 1983, is an Indian actor who mainly works in Telugu cinema. Known for his dancing skills, he has received five Filmfare South Awards and three Nandi Awards.

Movies like Race Gurram (2014), Sarrainodu (2016), and Duvvada Jagannadham (2017), put him back on the road to success with over 100 crore each. He has collaborated three times with director Trivikram Srinivas for Julayi (2012), S / O Satyamurthy (2015) and Ala Vaikunthapurramuloo (2020). All three are successful, with the latter grossing over Rs 262 million at the box office.

Allu Arjun was born in Chennai, Tamil Nadu, to film producer Allu Aravind and Nirmala. Her paternal grandfather was actor Allu Ramalingaiah, while her paternal aunt is married to Chiranjeevi. Their place of origin is Palakollu in West Godavari district, Andhra Pradesh.

He is the second of three children. His older brother Venkatesh is a businessman while his younger brother Sirish is an actor. Her paternal aunt is married to Chiranjeevi. He is the cousin of Ram Charan, Varun Tej, Sai Dharam Tej and Niharika Konidela.

On March 6, 2011, he married Sneha Reddy in Hyderabad. They have two children, a son and a daughter. In 2016, he created a nightclub named 800 Jubilee in collaboration with M Kitchens and Buffalo Wild Wings.