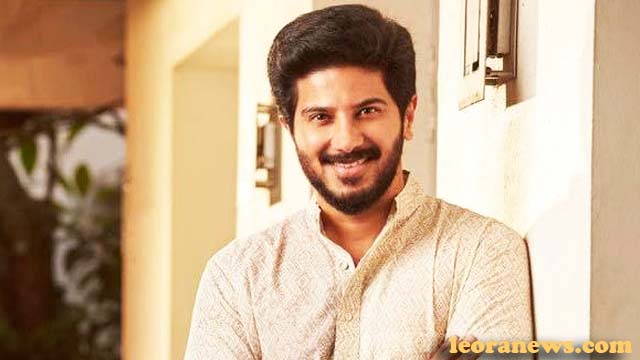 Dulquer Salmaan born on July 28, 1986, is an Indian actor who works primarily in Malayalam cinema, but has also performed in Tamil, Telugu and Hindi films. Son of actor Mammootty, Dulquer earned a Bachelor of Business Administration from Purdue University and worked as a business director before pursuing a career in the theater.

He was born in Kochi, Kerala, India. Salmaan is the second child of actor Mammootty and his wife Sulfath. He has an elder sister, Surumi. He completed his primary education at Toc-H Public School in Vyttila, Kochi, and his secondary education at Sishya School in Chennai. He then moved to the United States and obtained a Bachelor of Business Administration from Purdue University. After graduation, he worked in the United States and then worked in I.T. to Dubai. He then decided to pursue a career in theater and took a three-month course at Barry John Acting Studio in Mumbai. In an interview in 2012, he said he chose to act because “… somewhere in the hallway, my life has become monotonous and routine.”

Salmaan married architect Amal Sufiya in 2011 with whom he has a daughter. Salmaan has been recognized in the media as a fashion icon. He has several entrepreneurship projects and promotes various social causes.

On December 22, 2011, he married architect Amal Sufiya during an arranged marriage. Amal comes from a Muslim family in northern India living in Chennai. The couple has a daughter, Maryam Ameerah Salmaan, on May 5, 2017.