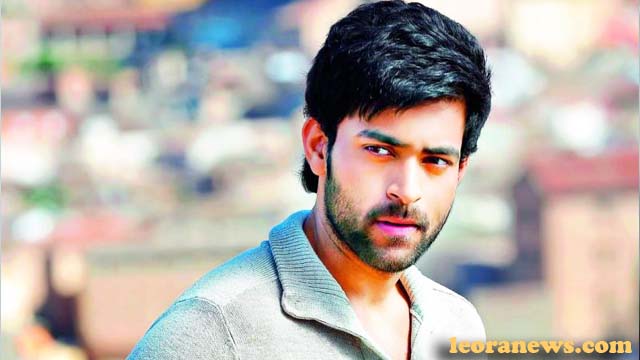 Varun Tej is an Indian actor known for his works at Telugu cinema. He made his debut in the film Mukunda, directed by Srikanth Addala alongside Pooja Hegde. His second film, Kanche, is also the first Indian film about the Second World War. It became a hit and the performance of Dhupati Haribabu by Varun Tej was hailed by critics. Varun Tej played the protagonist role in Antariksham 9000 KMPH, a space thriller.

He was the son of the actor Nagendra Babu. His paternal uncles Chiranjeevi, Pawan Kalyan and his cousins ​​Ram Charan, Allu Arjun and Sai Dharam Tej are also actors in Tollywood.

He debuted as a child artist in the movie Hands Up! From his father, Nagendra Babu. when he was just ten years old. He made his adult debut with Mukunda, alongside his newcomer, Pooja Hegde. The film received mixed reviews. His second adventure is the 2015 war movie, Kanche, starring fellow countryman Pragya Jaiswal and receiving positive reviews from critics. The performance of Varun Tej as Dhupati Haribabu was hailed by the Times of India praising its “ability to move from intense speed to sobriety”. His second release, Loafer, is a box office failure, with its release in 2017, Mister.