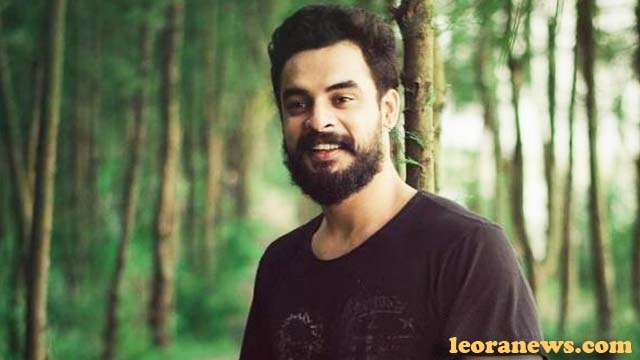 Tovino Thomas born 21 January 1989, is an Indian actor and model in Malayalam movies.

Tovino Thomas began her career as a model and appeared in numerous commercials. Tovino was selected as one of the most desirable men by the Kochi Times in 2013. He made his film debut in 2012 with the Malayalam film Prabhuvinte Makkal. Before continuing his acting career, he worked as an assistant -realizer in “Theevram” Roopesh Peethambaran. He was noticed for playing the role of the villain in ABCD (2013). After playing several supporting roles in movies

Tovino was born into a Catholic family in Irinjalakuda, Thrissur, younger son of Adv. Ellikkal Thomas and Sheela Thomas. His brothers and sisters Tingston and Dhanya are his source of inspiration. He completed his primary education at Don Bosco High School, Irinjalakuda and his secondary education at St. Mary’s High School Irinjalakuda, and obtained a Bachelor’s degree in Electronic Engineering from the Tamil Nadu College of Engineering, Coimbatore, Tamil Nadu. He then worked at Cognizant Technologies as a software engineer. During his studies, he was fit and model.

Tovino married his long-time girlfriend, Lidiya, at St. Thomas Cathedral in Irinjalakuda on October 25, 2014. The duo met during their school years and was married after ten years. They have a daughter, Izza Tovino, born on January 11, 2016.