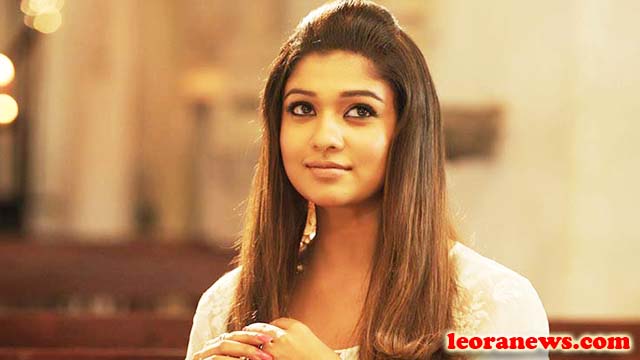 Nayanthara was born in Bangalore, Karnataka, India, from Malayali Jacobite Syrian Orthodox parents Kurian Kodiyattu and Omana Kurian, who are from the aristocratic Kodiyatt family of Tiruvalla, Kerala. His brother, Leno, is nine years old and lives in Dubai, United Arab Emirates. As his father was an officer of the Indian Air Force, Nayanthara studied in various parts of India, mainly in North India. She studied in Jamnagar, Gujarat and Delhi. In Tiruvalla, she studied at the Balikamadom Girls’ High School and Marthoma College in Thiruvalla for her bachelor’s degree in English Literature.