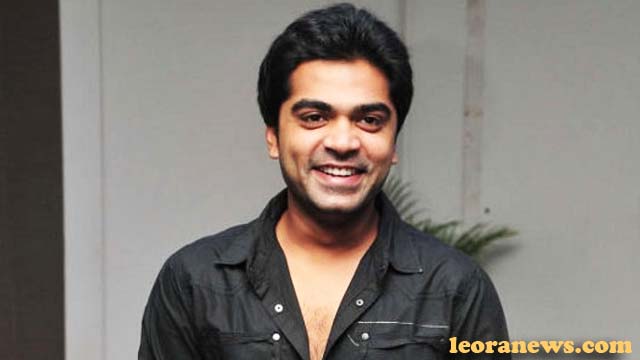 Silambarasan “Simbu” Thesingu Rajendar was born February 3, 1983, under the name of S. T. R., is an Indian actor, director, director, music composer, dancer, lyricist and interpreter of Tamil reading music. He started his career playing the role of child artist in films of his father T. Rajendar, before his first lead in Kadhal Azhivathillai (2002), under the direction of his father and produced by his mother Usha .

Silambarasan was born on February 3, 1983 in Chennai, Tamil Nadu, as the eldest child of T. Rajendar and Usha Rajendar. He has a younger brother, Kuralarasan, and his sister Ilakiya. He attended Don Bosco Matriculation High School and St. John’s Indian Residential School. Simbu entered the film industry from an early age and played in many of his father’s films until 2002, when he starred in Kadhal Azhivathillai, his first leading role as a hero.

Silambarasan has frequently worked as a backing singer in the Tamil film industry. He first sang in Sonnal Thaan Kaadhala and then sang more than 60 songs for various composers. He sings mainly in his own films and has mainly collaborated with his friend and fellow composer, Yuvan Shankar Raja. Silambarasan also wrote the lyrics of several songs from his films