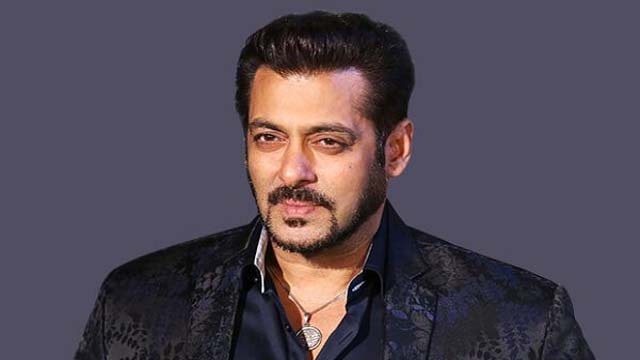 Abdul Rashid Salim Salman Khan was born on December 27, 1965. Salman Khan is a film actor, producer, singer and personality of Indian television. In nearly thirty years of film career, Khan has received numerous awards, including two National Film Awards and two Filmfare Awards. He has an important audience in Asia and the Indian diaspora around the world, and is quoted in the media as one of the most successful actors in Indian cinema.

Salman Khan never married. His relationship has attracted a lot of interest from the media and his fans. In 1999, he began dating Bollywood actress Aishwarya Rai; their relationship was often reported in the media until the separation of the couple in 2001.

In August 2011, Khan admitted that he suffered from trigeminal neuralgia, a facial nerve disorder commonly referred to as “suicide sickness”. In an interview, he said he had been suffering for seven years, but the pain became unbearable. He said it had even affected his voice, making it much harder.

The eldest son of screenwriter Salim Khan, Khan began his acting career with a supporting role in Biwi Ho To Aisi (1988) and achieved a breakthrough with a lead role in his next film, Maine Pyar Kiya’s (1989) romance of Sooraj Barjatya. Khan then moved to Bollywood in the 1990s with roles in several successful productions, including the romantic drama Hum Aapke Hain Koun ..! (1994), the action thriller Karan Arjun (1995), the comedy Biwi No.1 (1999) and the family drama Hum Saath-Saath Hain (1999). For his role in Karan Johar’s romantic drama, Kuch Kuch Hota Hai (1998), Khan received the Filmfare Award for Best Supporting Actor. After a brief period of decline in the 2000s, Khan became more known in the 2010s by starring in blockbuster action films with Dabangg (2010), Ready (2011) and Bodyguard (2011) .

He is the only actor to have played in the most profitable Bollywood films of the last ten years. Khan dominated Forbes India in 2014, in terms of notoriety and revenue. According to the Forbes list of the 100 highest-paid celebrities in the world in the 2015 ranking, Khan was the best Indian with 71st place with a profit of 33.5 million dollars.

He created the Being Human Foundation through which he does many charitable works. He is also the owner of the production companies Salman Khan Being Human Production (SKBHP) and Salman Khan Films (SKF).