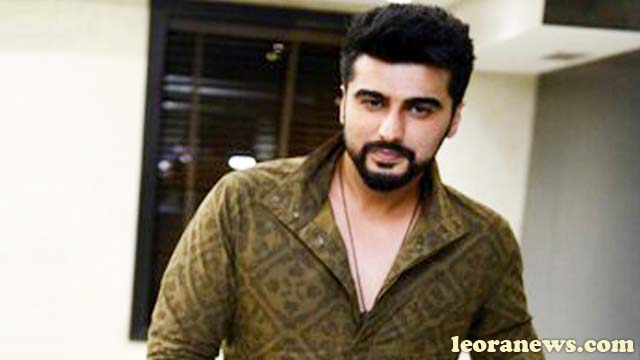 Arjun Kapoor was born June 26, 1985 is an Indian film actor who appears in Bollywood films. Son of film producers Boney Kapoor and Mona Shourie Kapoor, he first worked as an assistant director on his father’s productions No Entry (2005) and Wanted (2009). He made his acting debut through the 2012 action romance Ishaqzaade and subsequently appeared in several films, including the crime drama Gunday (2014), the coming-of-age romantic comedy 2 States ( 2014), the English-language road comedy Finding Fanny (2014) and the satire Ki & Ka (2016).

Asked in an interview about his father’s second marriage, Kapoor said: “When we were kids it was difficult. But what can you do? How long are you going to complain? You have to come to terms with this. is, take it on your chin, and move on. ” Arjun also said that “we don’t really meet and spend time together, so it doesn’t really exist”, his mother passed away in 2012. However, after Sridevi’s death in 2018, his relationship with his stepsisters has improved. He told a press house: I’m going to have two more sisters.

Kapoor was educated at Arya Vidya Mandir School in Mumbai, which he attended until his 11th grade. After failing his eleventh grade exams, he dropped out of school. In his teens and early twenties, Kapoor suffered from obesity and weighed around 140 kg; he later said that due to his condition he was “sloppy, cranky” and “not very confident”.