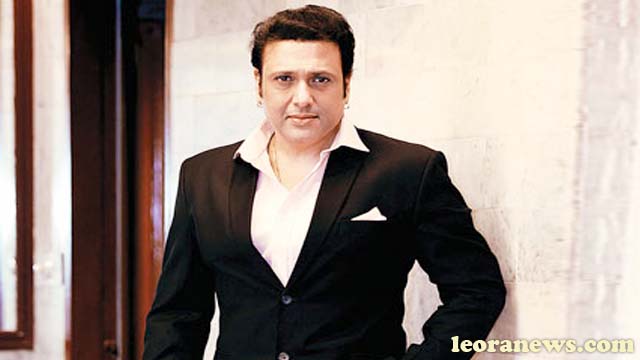 Famous for his burlesque performances and dancing skills, Govinda is considered a mass artist and successful actor in Bollywood. As such, Govinda has received 12 Filmfare Award nominations, a Filmfare Special Award, a Filmfare Award for Best Actor, and 4 Zee Cine Awards. Govinda’s first film was Ilzaam from 1986 and has appeared in over 165 Hindi films since. In June 1999, he was voted tenth biggest star of the stage or screen in a BBC News Online poll.

In the 2000 film Hadh Kar Di Aapne, he played six roles: Raju and his mother, father, sister, grandmother and grandfather. After a series of several unsuccessful films in the 2000s, his subsequent commercial successes include Bhagam Bhag (2006), Partner (2007), Life Partner (2009) and Holiday (2014). In 2015, Govinda became a judge for season 2 of Zee TV’s dance competition program, Dance India Dance Super Moms. The show received the highest TRP of any opening reality TV episode.

Govinda was a member of the Indian Parliament from 2004 to 2009. As part of the Indian National Congress, he was elected 7th MP for the North Mumbai constituency of Maharashtra, India, in the 14th Lok Sabha elections in 2004, defeating Ram Naik of the Bharatiya Janata party.

Govinda’s uncle, Anand Singh, introduced him to Tan-Badan. Singh’s sister-in-law Sunita Munjal fell in love with Govinda around this time and they were married on March 11, 1987, their marriage being kept secret for four years. They have two children: his daughter Tina Ahuja and his son Yashvardhan. Tina made her Bollywood debut in the 2015 Second Hand Husband.