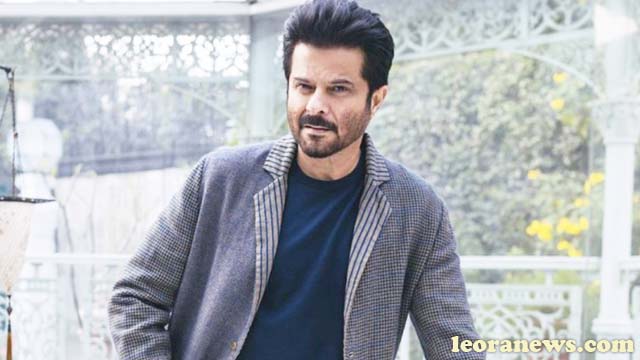 Anil Kapoor was born December 24, 1956, is an Indian actor and producer who has appeared in over 100 Hindi-language films, as well as international films and television series. His career has spanned 40 years as an actor and as a producer since 2005. He has also won numerous awards during his career, including two National Film Awards and six Filmfare Awards in various acting categories.

Kapoor was born in Mumbai to film producer Surinder Kapoor and appeared in his first film with a small role in Umesh Mehra Hamare’s romance Tumhare (1979). He made his first movie and then starred as a lead actor in the 1980 Telugu film Vamsa Vruksham directed by Bapu. He then made his debut at the Kannada cinema with Pallavi Anu Pallavi (1983) by Mani Ratnam.

Kapoor’s first role in an international film was in Danny Boyle’s Oscar-winning film Slumdog Millionaire, for which he shared the Screen Actors Guild Award for Outstanding Casting Performance in a Film. His performance in the eighth season of the action series 24 drew rave reviews from the American press. Overall, Kapoor is one of the most recognized Indian film actors.

Kapoor married Sunita Bhavnani in 1984, a costume designer with whom he has two daughters and a son. Their eldest daughter Sonam Kapoor (born 1985) is an actress and their younger daughter Rhea Kapoor (born 1987) is a film producer and their son Harshvardhan Kapoor (born 1990) is also an actor. Anil Kapoor is called “AK” by his children.