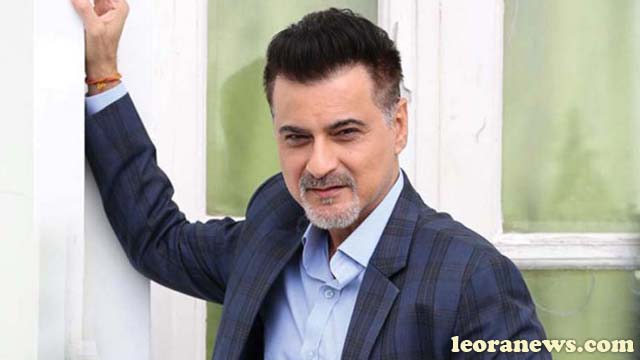 Sanjay Kapoor was born October 17, 1965 is an Indian actor and film producer. He is known for starring in the hit Bollywood film Raja as Raja and Anant Mathur on Dil Sambhal Jaa Zara airing on Star Plus.

He is the founder and director of Sanjay Kapoor Entertainment Private Limited with his wife Maheep Sandhu. The first film produced by their production company was Tevar.