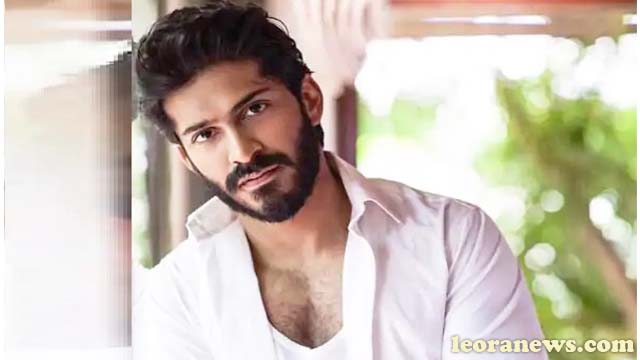 Harshvardhan Kapoor is an Indian actor. He is the son of actor Anil Kapoor and Sunita Kapoor.

Harshvardhan made his acting debut with Rakesh Omprakash Mehra’s film Mirzya alongside actress Saiyami Kher. Prior to acting, he worked on Anurag Kashyap’s Bombay Velvet as an assistant director. His second film was with Vikramaditya Motwane, titled Bhavesh Joshi.