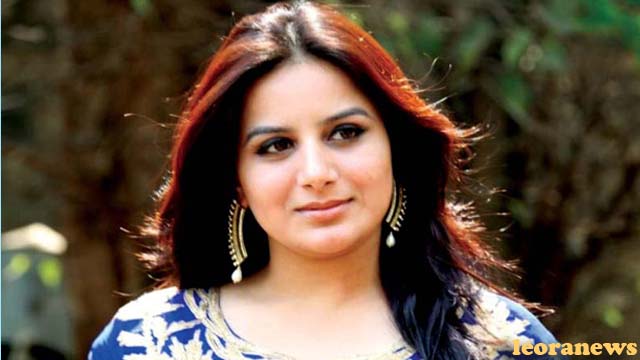 Pooja Gandhi was born Sanjana Gandhi in 1983 is an Indian actress and producer. She has played mainly in Kannada language films as well as Tamil, Malayalam, Bengali and Hindi films. Gandhi, after starring in the commercially successful movie Mungaru Male in 2006, has become one of the most popular and best-paid actresses in South Indian cinema and has also received several awards. Gandhi has generally become known as “Male Hudugi” (rain girl) in the media and in the film industry Kannada.

She joined the party Janata Dal (secular) in 2012 by becoming a member of the party. She quickly joined the KJP party, then the BSR congress party, and challenged the Karnataka assembly elections in the Raichur constituency. However, she was defeated in the elections and won no seat from the constituency.

For his contribution to the film industry of Kannada, Gandhi received an honorary doctorate from KEISIE University based in South Korea in 2016.

Gandhi was born in Meerut in a traditional Punjabi family. His father, Pawan Gandhi, is a businessman and his mother, Jyothi Gandhi, is a housewife. She studied at Sophia Convent and Dewan Public School in Meerut. She has two younger sisters – Radhika Gandhi, who is also an actress in the Kannada films, and Suhani Gandhi, a tennis player.

Gandhi became engaged in November 2012 but ended the relationship the following month.