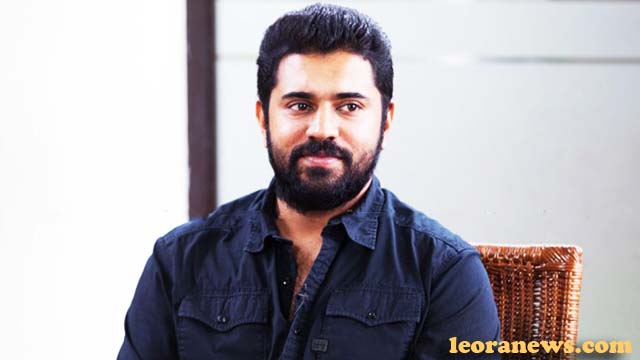 Nivin Pauly is an Indian film actor and producer born on October 11, 1984 and working mainly in the Malayalam cinema. Although he has also appeared in some Tamil films.

Pauly applied for the audition and was selected to play one of the main roles of Vineeth Sreenivasan’s Malarvaadi Arts Club in 2009, which was produced by actor Dileep. After playing several small roles, Pauly achieved her breakthrough with her lead role in the romantic film Thattathin Marayathu (2012), also directed by Vineeth Sreenivasan. He was very successful with his image of “boy next door” with consecutive commercial success.