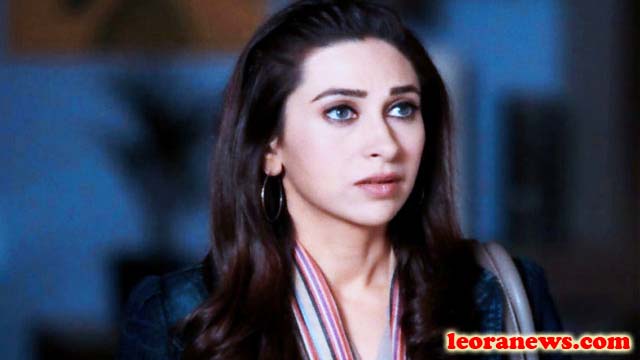 Karisma Kapoor is an Indian actress. Kapoor, one of the most popular and best-paid Hindi cinema actresses in the 1990s and early 2000s, has received several awards, including a National Film Award and four Filmfare Awards.

Particularly inspired by the work of the actresses Sridevi and Madhuri Dixit, Kapoor wanted to continue his action since his childhood. While growing up, Kapoor regularly attended award ceremonies and was accompanied by his parents for filming. However, despite her family history, her father disapproved of the women working in the films because he felt that this was against the traditional maternal duties and responsibilities of women in the family. This led to a conflict between her parents and they separated in 1988. She and her sister Kareena were raised by their mother, who worked several jobs to raise them, until she made her debut in films as an actress. The couple reconciled in 2007 after living separately for several years. Kapoor studied at John Connon Cathedral and School, then at Sophia College for a few months. Kapoor later said she left the university to focus on financial aid.

Karina Kapoor debuts with a leading role in the moderate success of Prem Qaidi (1991). Subsequently, Kapoor played in a number of box office successes, including dramas Jigar (1992) and Anari (1993), comedies Raja Babu (1994), Coolie No. 1 (1995) and Saajan Chale Sasural (1996). Jeet thriller (1996). However, she has been criticized for her brief and repetitive roles and her penchant for predominantly male films.

Karisma Kapoor was in a relationship with co-star Jigar Ajay Devgn from 1992 until their breakup in 1995. She became engaged to Abhishek Bachchan in 2002, but the engagement was canceled after a few months. This ended their relationship by a few years and no reason was given for the breakup.

On September 29, 2003, she married Sixt India CEO Sunjay Kapur at a high-level Sikh marriage ceremony at her ancestral home, Krishna Raj Bungalow, in Mumbai. The couple has a Samaira daughter, born in 2005 and a son Kiaan born in 2010. In 2014, the couple filed for divorce by mutual consent. In November 2015, the couple filed applications to withdraw their consent. The couple’s divorce was finalized in 2016.