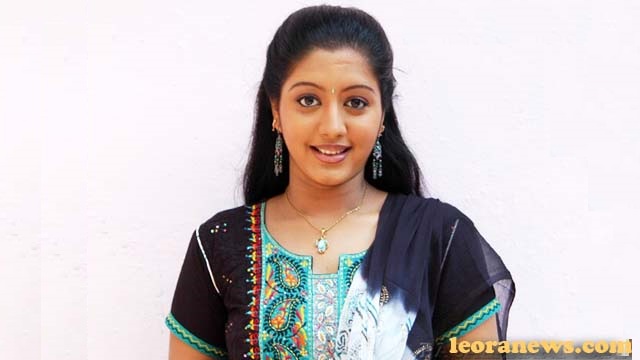 Gopika was born February 1, 1985 under the name of Girly Anto, an Indian actress, who mainly played in Malayalam films. Beginning her career as a model, she ventured into the movie Pranayamanithooval (2002). She then appeared in more than 35 films, also working in the Tamil, Telugu and Kannada film industries. She is well known for her role in Autograph, directed by Cheran.

Gopika was born ‘Girly Anto’ in a Syrian Christian family, to Anto Francis and Tessy Anto from Ollur in Thrissur, Kerala. She has a younger sister, Glini. After completing her studies at the 12th grade (12th grade) at St. Raphael’s Convent High School in Ollur, she studied Sociology at Calicut University. She also learned ballet from a renowned teacher, Kamalher, and was crowned “Miss College” at her college farewell ceremony. The beauty contest ‘Miss Thrissur’ marked a turning point in her life. Although she did not win the title, she was a finalist in the competition, which earned her some modeling assignments. She says she never wanted to be an actress and her ambition was actually to be a flight attendant.

On July 17, 2008, Gopika married Ajilesh Chacko, a doctor practicing in Northern Ireland. After her marriage, she returned to the film industry after playing in Swantham Lekhakan. She says she will act in more movies if she has good opportunities and likes the screenplay. She says her husband does not mind her role as an actress and she gets a lot of support from him and his family. They have a daughter Amy and a son Aiden. Gopika returns to the Bharya Athra Pora Malayalam cinema with Jayaram, directed by Akku Akbar. She now lives in Brisbane, Australia.