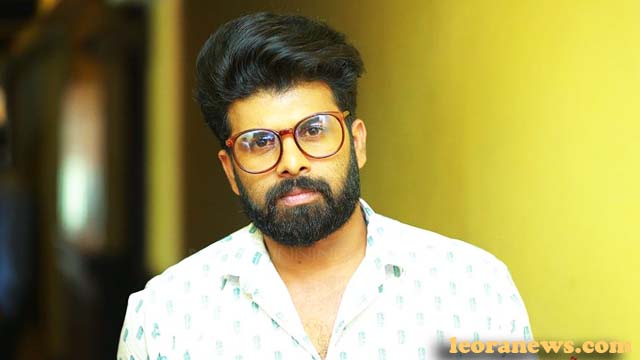 Sujith Unnikrishna known by his artist name, Sunny Wayne is an Indian actor who works in Malayalam and Tamil cinemas. He made his acting debut in Second Show (2012). He has appeared in more than 30 films.

Wayne was born at Unnikrishnan & Soumini in Wayanad on August 19, 1983. His original name is Sujith. He is a graduate of the Institute of Engineering and Technology at Calicut University.

Sunny Wayne’s first work was Second Show, released in 2012. Indiaglitz.com praised Kurudi’s portrayal of Wayne. He then made an appearance in the musical romance film Thattathin Marayathu by Vineeth Sreenivasan. In 2013, Wayne played a supporting character in Rajeev Ravi’s Annayum Rasoolum. He portrayed Rasool’s friend, Ashley, and the story unfolds through his narration. Commentator Sify.com said: “Sunny Wayne points out why he is considered one of the most talented actors of Malayalam cinema during the recent period and his narration defines the mood very well.