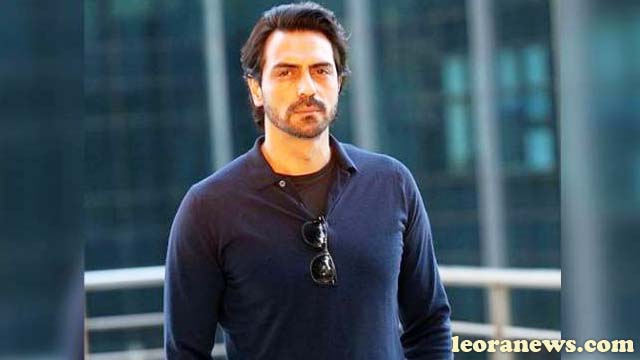 Arjun Rampal was born November 26, 1972 is an Indian actor, model, filmmaker and television personality. He made his acting debut in Rajiv Rai Pyaar Ishq Aur Mohabbat’s romance (2001) and has since starred in over 40 films. He has received several awards including the National Film Award for Best Supporting Actor and the Filmfare Award for Best Supporting Actor for his performance in Rock On !!.

Rampal went on to become a film producer with I See You (2006) under his banner, Chasing Ganesha Films, and produced the biopic Daddy (2017), which he also wrote the screenplay for.

Rampal married Mehr Jesia in 1998 and has two daughters with her. On May 28, 2018, the couple announced their separation in a joint statement after 20 years of marriage. They were divorced in a Bandra family court in November 2019. The couple’s two daughters will live with their mother.

In April 2019, Rampal announced that his girlfriend, Gabriella Demetriades, was pregnant. Demetriade gave birth to a boy in July 2019.