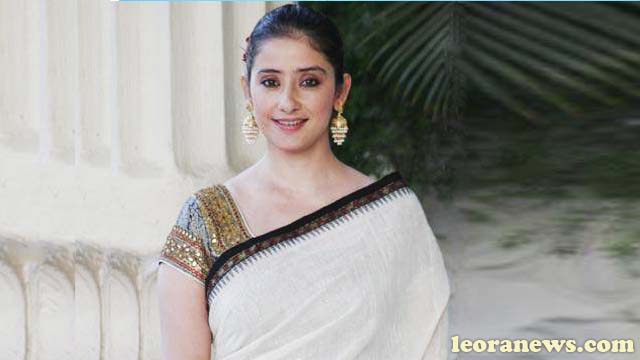 Manisha Koirala was born on August 16, 1970 and is a Nepalese actress who appears mainly in Hindi films, although she has worked in several South Indian and Nepali films. Noted for her prowess, she has received several awards, including four Filmfare Awards, and is one of India’s best-known actresses. Although the box office collections of his films have varied considerably, critics have noted that his position as an actor remains unscathed, regardless of his commercial potential. She was one of the best-paid actresses in the 1990s. She is one of the few actresses who have struck a balance between commercial and alternative cinema (artist’s films). Koirala was not only popular for her acting skills but was known for her beauty and is often called “the most beautiful actress of her time”.

While staying at her grandmother’s house in Varanasi, she attended Vasant Kanya Mahavidyalaya up to grade X. Aspiring to become a doctor, she moved to Delhi and attended the Army Public School’s Campus School. Dhaula Kuan, New Delhi. In an interview, she said that living alone in Delhi helped her become “strong and independent”. In Delhi, Koirala took on some modeling duties, but then focused on the acting profession. Determined to pursue an acting career, Koirala moved to Mumbai for film roles. In 2004, she moved to New York and graduated with a degree in filmmaking from New York University. While living in New York, she became a member of an independent documentary company.

On June 19, 2010, Manisha Koirala married Nepali businessman Samrat Dahal in a traditional ceremony in Kathmandu. The couple spent their honeymoon in Finland. They met on the Facebook social networking site. The couple divorced in 2012.

On November 29, 2012, the media announced that ovarian cancer had been diagnosed in Koirala. She had no idea of ​​the illness until she felt very weak and went to Kathmandu Hospital with her brother. She flew to India and was admitted to Jaslok Hospital in Mumbai. She then flew for treatment in the United States, but the exact disease was not revealed.

On December 10, she had surgery. The following day, it was reported that the operation was a success. She had to undergo chemotherapy and spent months at the New York hospital. As of May 2, 2017, she had been cancer free for four years. After fighting cancer and winning the battle, she is actively involved in raising awareness of the disease.