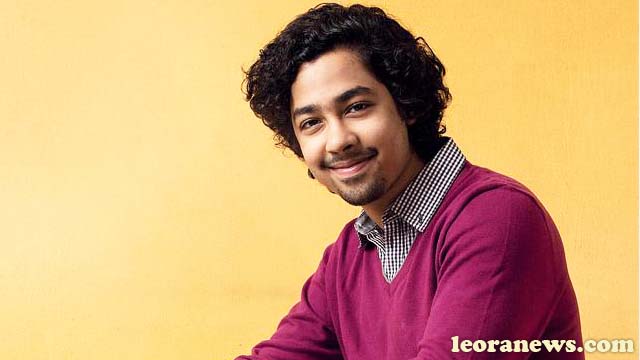 Riddhi Sen is a Bengali Indian actor. He is a regular actor of the Swapnasandhani theater group and has studied at the South Point School in Kolkata. In 2010, he received a special talent award from his school for his achievements in the theater field. He is the youngest Indian actor to win the National Film Award for best actor for Nagarkirtan.

Sen is the son of Bengali theater and film actor Kaushik Sen and dancer Reshmi Sen. He is also the grandson of actress Chitra Sen and Shyamal Sen. at ‘Prachya’, I remember driving him through the crowd at the age of three. “