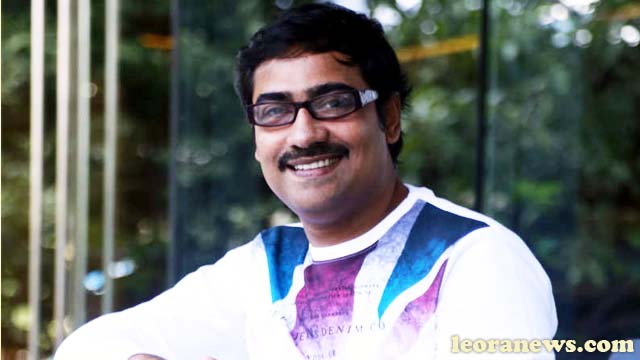 Kaushik Sen is an Indian film, television and theater actor based in Kolkata. He is the director of the well-known theater group Swapnasandhani. He has won the prestigious BFJA Best Supporting Actress Award for his performance in Mrinal Sen’s Aamar Bhuvan.

Kaushik Sen was born on September 19, 1968. He is the son of actress Chitra Sen and actor Shyamal Sen. He studied at Julien Day School and graduated from Scottish Church College in Calcutta. Sen is married to Reshmi Sen (theater personality) and has a son, Riddhi Sen.

Since 1992, he has directed the Bengali theater group Swapnasandhani. The group has staged over 35 plays and is performing mainly in Sujata Sadan. Kaushik played with Soumitra Chatterjee in the Tiktiki play.

In 2010, the group staged the play Birpurush, inspired by the poem of Rabindranath Tagore, but it was a political piece dealing with the contemporary context of West Bengal. The play provoked controversy.