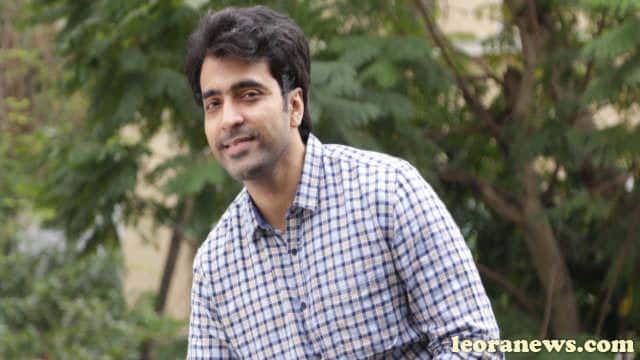 Abir Chatterjee, born November 18, 1980, is an Indian actor who works mainly in Bengali cinema. He is the son of the personalities of the theater Phalguni Chatterjee and Rumki Chatterjee. He began his career on Bengali television and made his Bengali debut in 2009 as the lead role of Cross Connection.

He appeared in Bengali films like Byomkesh Bakshi and Feluda. The Indian Express said he had brought “elegant impetus and self-confidence” to his role in The Royal Bengal Tiger