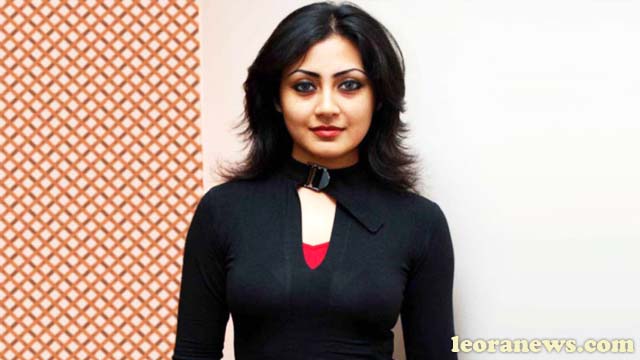 Rimi Sen, born September 21, 1981, is a former Indian actress and producer who starred in the Bollywood, Telugu and Bengali films. Sen made her debut as a leading actress in the Telugu film Nee Thodu Kavali. In 2003, she made her debut as a Hindi in the hit comedy Hungama for which she was nominated at the Filmfare Awards for Best Female Beginning. Thereafter.

Since childhood, Sen dreamed of becoming an actress. She lived with her mother at Jyotish Roy Road, New Alipore, Kolkata. She studied at Vidya Bharati New Alipore near Mint. After completing her studies, she persuaded her mother to accompany her to Mumbai. She then stated that she was not encouraged by any of her family members except her grandfather. After going around, she started advertising, including one in Coca-Cola with Aamir Khan. She was noticed instantly and her first film offers began to arrive.