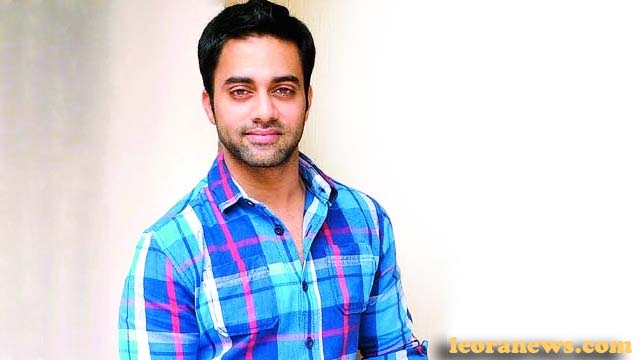 Navdeep Pallapolu is an Indian film actor and TV personality who plays mainly in Telugu movies with some Tamil films.

He made his film debut in 2004 with the successful patriotic sports drama Jai. He has since played in commercially successful films such as Arinthum Ariyamalum (2005), Gowtam SSC (2005), Chandamama (2007), Arya 2 (2009) and Ice Cream (2014). After a series of box office fiasco as principal principal, he starred in Baadshah (2013) and featured supporting roles in Dhruva (2016) and Nene Raju Nene Mantri (2017). Following the success of these films, Navdeep once again starred in the highly successful Amazon Prime Video crime drama series Gangstars (2018), and the romantic comedy Next Enti (2018).

Navdeep hosted the Fear Factor adaptation in Telugu, Super, as well as some film festivals. His most notable appearance on television took place when he appeared as a wildcard contender in the popular reality show Bigg Boss Telugu.

He has given his voice to an HIV / AIDS education facilitation software tutorial created by the non-profit organization TeachAIDS, and he is a dedicated humanitarian who supports various causes and charities.