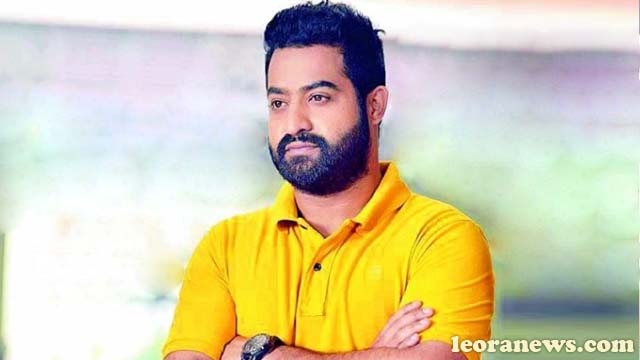 Nandamuri Taraka Rama Rao Jr. was born on May 20, 1983, also known as Jr NTR or Tarak, is an Indian film actor, dancer Kuchipudi, singer-songwriter and television personality, known for his work at the movies telugu. He is the grandson of the Telugu actor and former chief minister of Andhra Pradesh, N. T. Rama Rao, commonly known as NTR. In 1996, he was portrayed as a child artist in Ramayanam, which won the National Film Award for Best Children’s Film this year. He made his adult debut in 2000 with the movie Ninnu Choodalani. During his 18-year career in the cinema, Rao worked in 28 films. He has received two Nandi State Awards, two Telugu Best Actor Filmfare Awards and four CineMAA Awards.

Rama Rao Jr. was born in Hyderabad for Telugu actor and politician Nandamuri Harikrishna and Shalini Bhaskar Rao. He is the grandson of the Telugu actor and former chief minister of Andhra Pradesh, N. T. Rama Rao. He was educated at Vidyaranya High School in Hyderabad and graduated from St. Mary’s College in Hyderabad. He is a trained Kuchipudi dancer.

He married Narne Lakshmi Pranathi on May 5, 2011 at the Hitex Exhibition Center in Madhapur. They have two sons, Abhay Ram and Bhargava Ram.