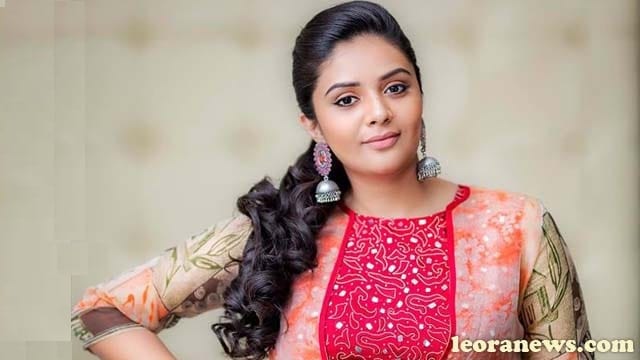 Sreemukhi is an Indian TV presenter, who debuted with a show called Adhurs. She began her acting career in 2012 with the movie Julai, as Allu Arjun‘s sister. She debuted as lead actress in Prema Ishq Kaadhal.

Before making her film debut, Sreemukhi began her career by hosting a television show Adhurs and hosted the famous Super Singer 9 singing program. She debuted as Raaji in the movie Julai as a sister of Allu Arjun under the direction of Trivikram Srinivas and Prema Ishq. Kaadhal as principal actress in the direction of Pavan Sadineni. She also starred in Nenu Sailaja as Ram Pothineni‘s sister in the movie Swecha

She, a famous TV show host, was the biggest organizer of her story at the South Indian International Film Awards (SIIMA), held in Dubai with Rana Daggubati and Actor. She has also hosted comedy shows Pataas for ETV Plus, Bhale Chance for Star Maa, and appeared in the film Gentleman.