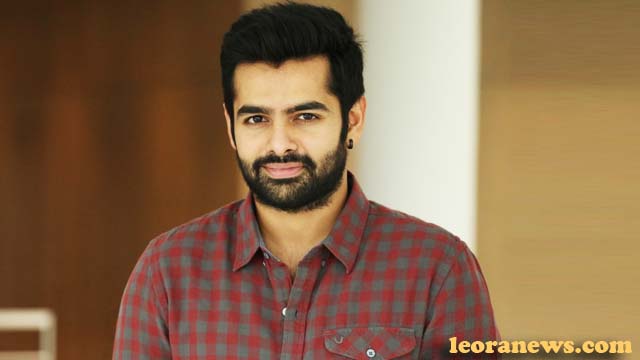 Ram Pothineni is an Indian actor known for his works at Telugu cinema. He is a nephew of producer Sravanthi Ravi Kishore. Pothineni made his film debut in 2006 with the masala film Devadasu, which has become a box-office blockbuster. He won a Filmfare Award in the Best Men’s – South category for his performance in the film. After that, Pothineni has established himself with leading roles in critical and commercial successes such as Ready (2008), Maska (2009), Kandireega (2011), Pandaga Chesko (2015), Nenu Sailaja (2016) and Hello Guru Prema Kosame (2018).

Pothineni is the son of Muralimohan Pothineni and a nephew of producer Sravanthi Ravi Kishore.

Ram Pothineni starred in a Tamil short film titled “Adayalam” and won Best Actor at the European Film Festival. The producer and director were awarded the Notable Film at the New Jersey Art Film Festival. He auditioned for the lead role in Kaadhal. Ram made his debut in 2006 with Devadasu and the film became a blockbuster. It lasted 175 days in 17 centers and 205 days at the Hyderabad Odeon 70mm Theater. His second film, Jagadam was directed by Sukumar. Although it did not work well at the box office, it was hailed by critics. He then appeared in Ready alongside Genelia D’Souza directed by Srinu Vaitla, the film becoming a huge hit.