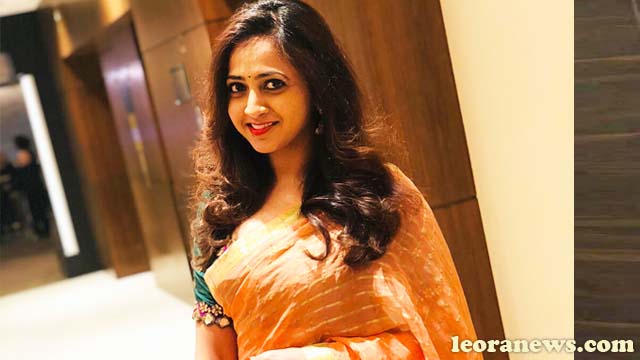 Lasya Manjunath was born on 27-08-1989 in Tirupati, Andhra Pradesh, India. She is an Indian actress, model and TV presenter.

She is married to a software engineer Manjunath Chillale since February 2017. They are also blessed with a baby boy in 2019 named Daksh. They called him Jeenu lovingly