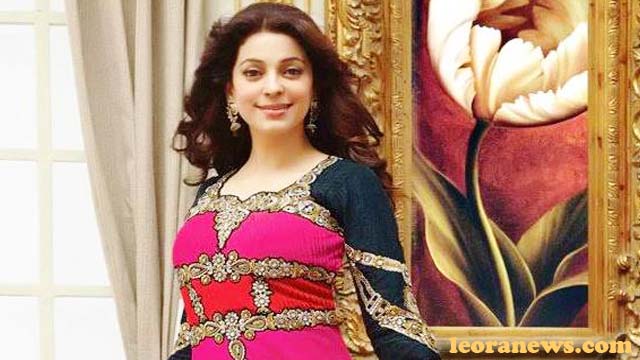 Juhi Chawla is an Indian actress, model, producer and director. She won the 1984 Miss India Beauty Contest. Working primarily in Hindi cinema, she has also appeared in Bengali, Punjabi, Malayalam, Tamil, Kannada and Telugu films. One of the most popular and best-paid Hindi cinema actresses of the late 1980s and 1990s, Chawla has received several awards, including two Filmfare Awards. She especially appreciated the praise for her comic timing and her character living on the screen.

Juhi Chawla was born on November 13, 1967 and grew up in Ambala, Haryana, India. His father was an officer of the Indian Revenue Service (IRS). She graduated from Fort Convent School in Mumbai and graduated from Sydenham College in Mumbai. Chawla won the Miss India title in 1984. She also won the Best Costume at the Miss Universe in 1984. She is an accomplished dancer. In an interview for the Baaje Payal talk show, she mentioned having learned Kathak for three years and regretted abandoning it because it could have helped her in her acting career. She is also an accomplished classical singer with six years of training.

In addition to playing in movies, Chawla played the role of talent judge for the third season of the reality show Jhalak Dikhhla Jaa. She has participated in several shows and concert tours and engaged in philanthropic activities.

Juhi Chawla married industrialist Jay Mehta in 1995. The couple has two children: a daughter, Jhanvi, born in 2001, and a son, Arjun, born in 2003. In an interview, Juhi revealed that Jhanvi wanted to be a writer, instead of making cinema.

Jay Mehta and Juhi Chawla are co-owners of India’s top Indian Kolkata Knight Riders team, in partnership with Shahrukh Khan, as part of Red Chillies Entertainment. His brother Bobby Chawla was the CEO of Red Chillies Entertainment. He suffered a severe stroke in 2010 after a dinner. He died on March 9, 2014, after about four years in a coma. His sister, Sonia, died of cancer on October 30, 2012.