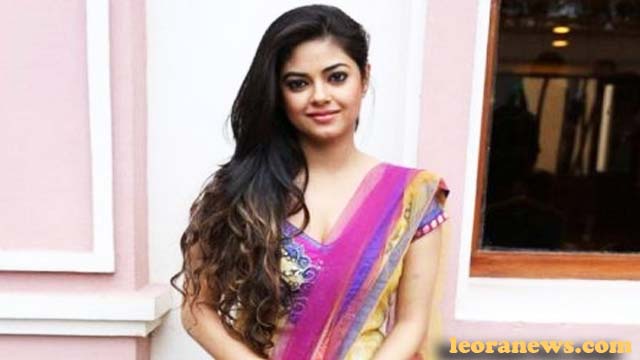 Meera Chopra was also known as Nila, is an Indian actress and model who appears in Tamil, Telugu and Hindi films.

Meera’s debut at Kollywood was with the 2005 film Anbe Aaruyire, in which she starred with S. J. Surya. The film becomes a huge success and a sensation in the south. His second film was the Telugu language film with Pawan Kalyan, followed by his critically acclaimed performance in Vaana by Mr. S. Raju. She left the south when she was at the top of her career. Much later, she made her Bollywood debut in Vikram Bhatt’s 1920: London, with Sharman Joshi. She has also worked in Gang of Ghosts by Satish Kaushik, produced by Venus. Meera is supposed to work in Nastik (next film) against Arjun Rampal, which should come out at the end of 2018.