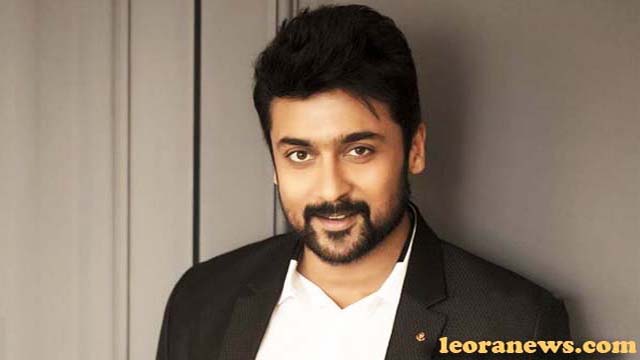 Saravanan Sivakumar, known by his stage name, Suriya, is an Indian actor, producer and television presenter, known for his work in Tamil cinema. After her debut in Nerukku Ner (1997), Suriya landed her decisive role in Nandha (2001), then had her first major commercial success with the thriller Kaakha Kaakha (2003). Following award-winning performances by a crook at Pithamagan (2003) and a hunchback at Perazhagan (2004), Suriya played the role of a patient with anterograde amnesia in the 2005 blockbuster Ghajini. He won three Tamil Nadu Film Award and four Filmfare Awards South.

Suriya is the eldest son of Tamil film actor Sivakumar and his younger brother Karthi is also an actor. Suriya married co-star Jyothika in 2006 after being together for several years. In 2008, he launched the Agaram Foundation, which funds various philanthropic activities. The year 2012 marks his debut as a TV presenter with the game show Star Vijay Neengalum Vellalam Oru Kodi, the Tamil version of Who wants to be a millionaire ?. In 2013, He founded the 2D Entertainment production company.

He was born on July 23, 1975 under the name of Saravanan, Tamil actor Sivakumar and his wife Lakshmi. He attended Padma Seshadri Bala Bhavan School and St. Bede’s Anglo Indian High School in Chennai, where he received his undergraduate degree as a Bachelor of Commerce from Loyola College in Chennai. Suriya has two younger siblings, a brother Karthi and a sister Brindha.

He is married to Jyothika, with whom he worked in no less than seven films. After being married for several years, the couple married on September 11, 2006. They have two children, a daughter Diya and a son Dev.