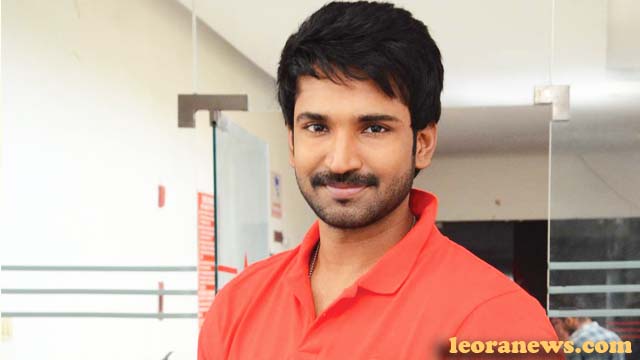 Aadhi Pinisetty is an Indian actor who appears in Tamil and Telugu films. He debuted in 2006 with Telugu Oka `V` Chitram and had his great fortune with the movie Eeram 2009, produced by director S. Shankar. His father, Ravi Raja Pinisetty, directed 56 films.

Aadhi was born in Chennai under the name of Sai Pradeep Pinisetty to Ravi Raja Pinisetty. His mother tongue is Telugu, but he also speaks Tamil, since he was born and raised in Chennai.

After completing the BE in Computer Science, Aadhi had applied for pilot training because he was interested in touring the world. While he was waiting for them, he enrolled in Silambam classes with Pandian masters, where stars such as Suriya and Karthi came.