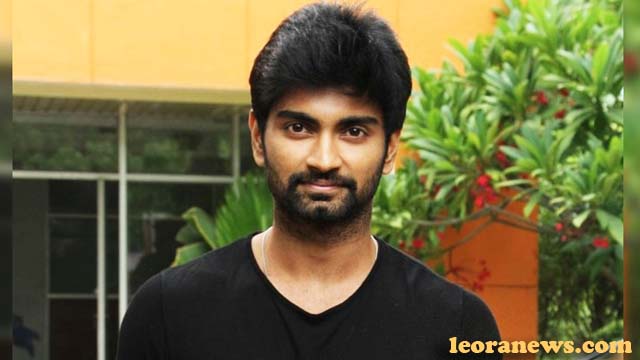 Atharvaa Murali was born on May 7, 1989 in Atharvaa. He is an Indian actor working in Tamil cinema. Son of actor Murali and grandson of the legendary director of Kannada, S. Siddalingaiah, he began his acting career with Baana Kaathadi (2010). He was later hailed by critics for his performance as a young man with illusion in the romantic thriller Muppozhudhum Un Karpanaigal (2012), before participating in Bala’s period film Paradesi (2013). His role as a rural villager held as a slave in a tea plantation became his decisive performance, allowing him to win the Filmfare award for best actor in Tamil.

He is the second child of the actor Murali and his wife. He also has an older sister, Kavya, and a younger brother, Aakash.